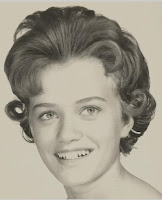 Lynette lived life to its fullest growing up. She enjoyed being outdoors, was into sports, especially volleyball, and loved music.  Notwithstanding her popularity in school, I don't remember anyone in my life who more courageously stood up for those who were underprivileged or were being discriminated against. Her life was cut short, when, as a junior at Brigham Young University at age 19, it was discovered that she had a malignant brain tumor.  She lived only two weeks beyond the discovery.  In her memory, I have posted eight photos of her.  I think it is fitting that she was born in the month of December ('49) and died in the month of June ('69), as did the Prophet Joseph Smith. 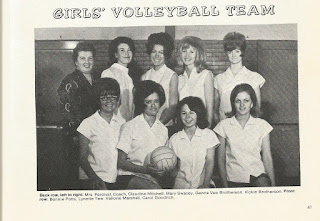 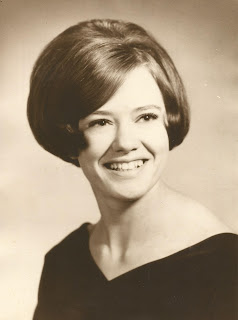 Lynette was buried in the Springville/Mapleton Evergreen Cemetery in Utah, near her father and mother.
Posted by BayouCane at 9:27 PM